Auto Bild with its worldwide licensed editions, of which more than seven million copies are sold every month, is published in 36 countries. Foreign editions include France's Auto Plus, the United Kingdom's Auto Express, and Turkey's Auto Show.
The client wanted a bold and modern look to revamp AutoBild Romania. My role was to create the concept and execute the design from concept to UX and UI. eCommerce is seamlessly integrated, enabling users to subscribe to the magazine. 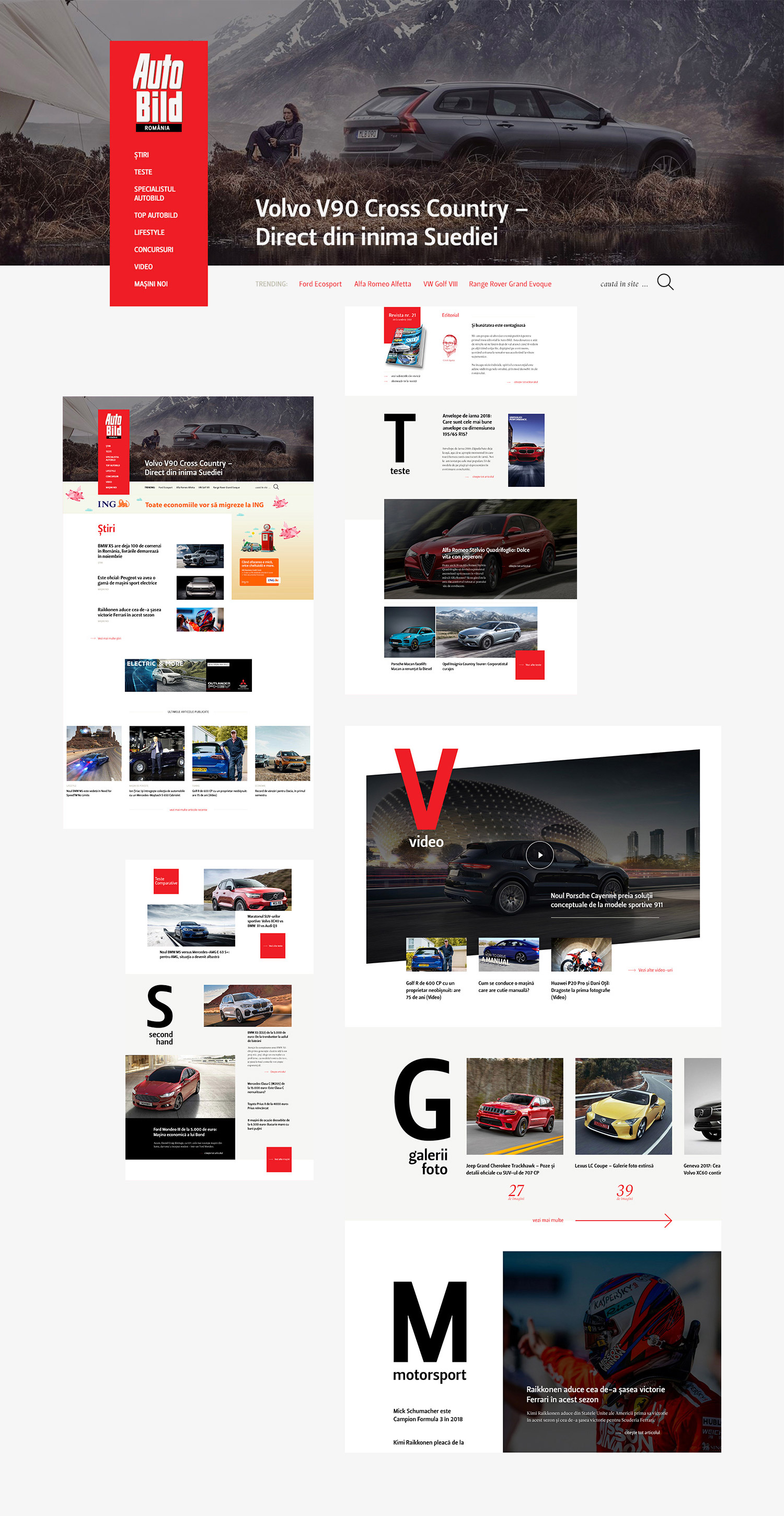 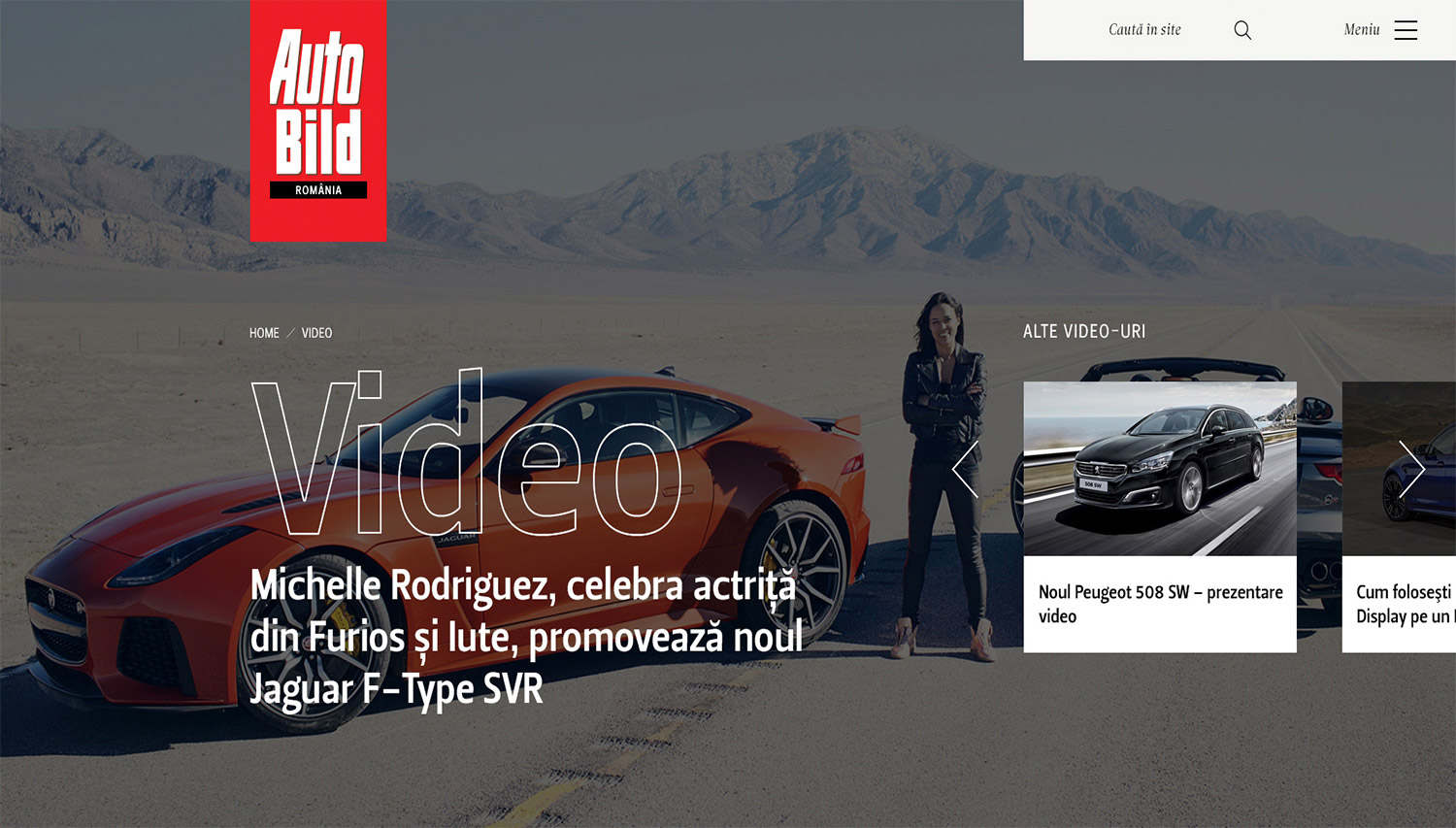 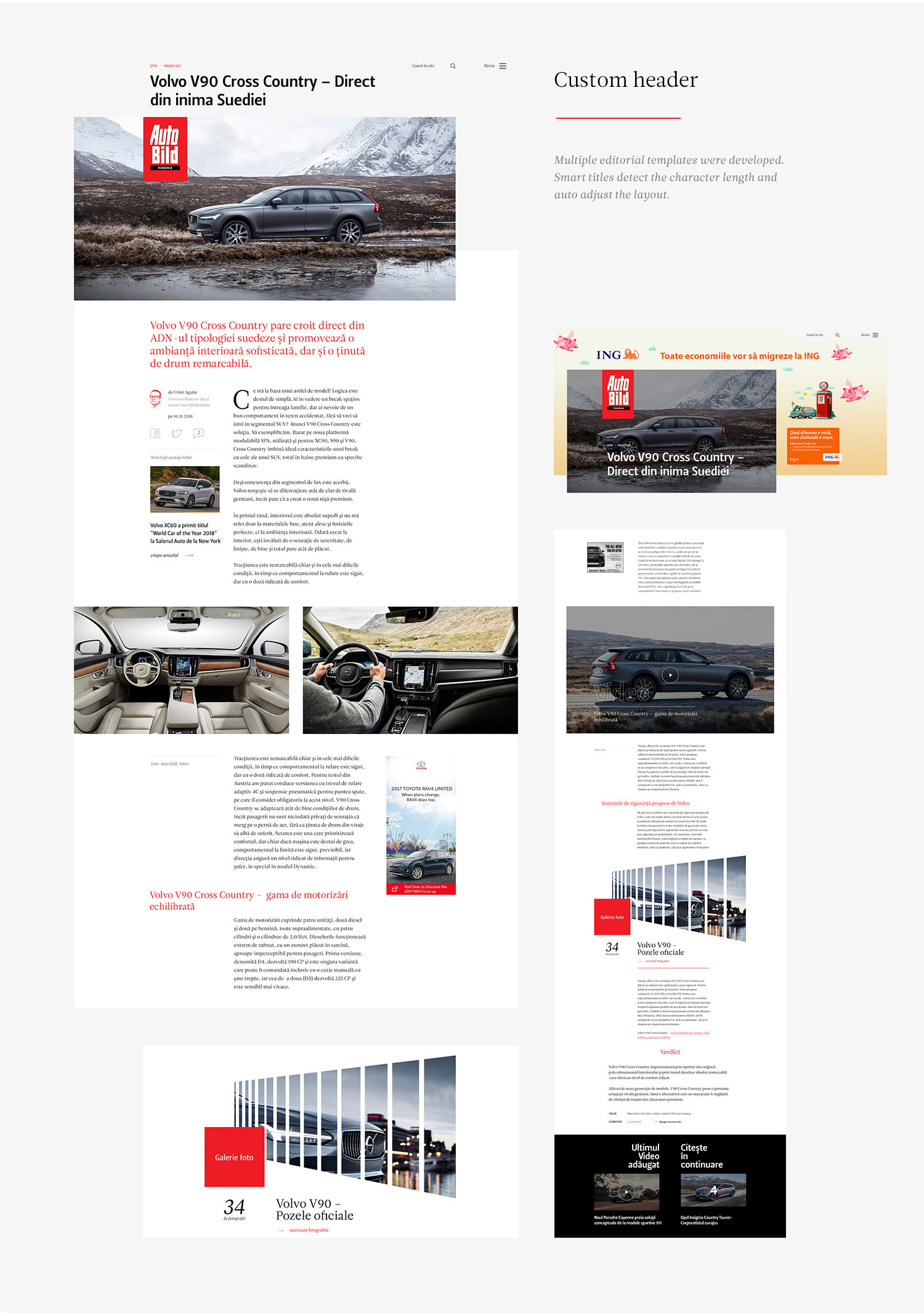 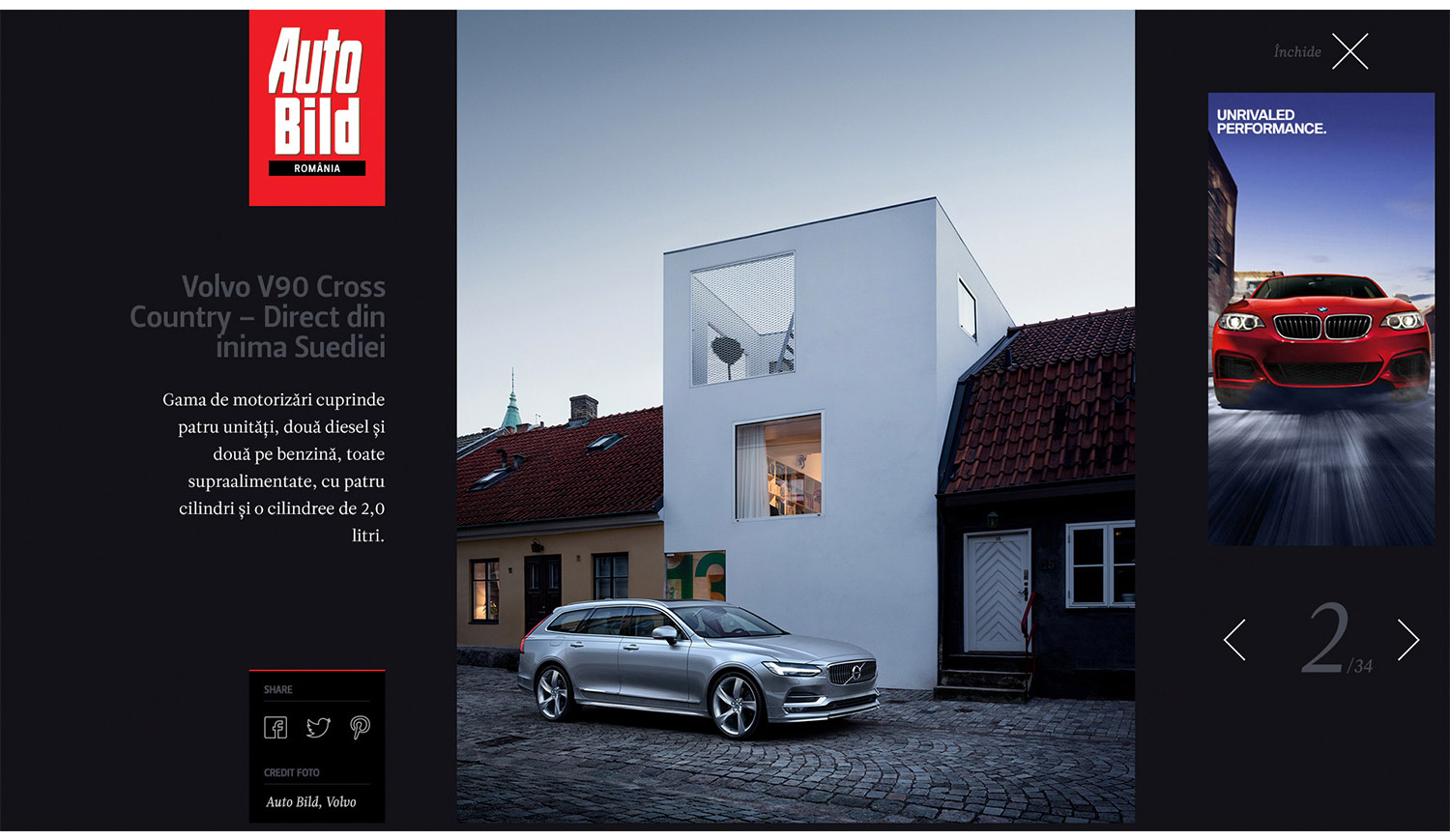 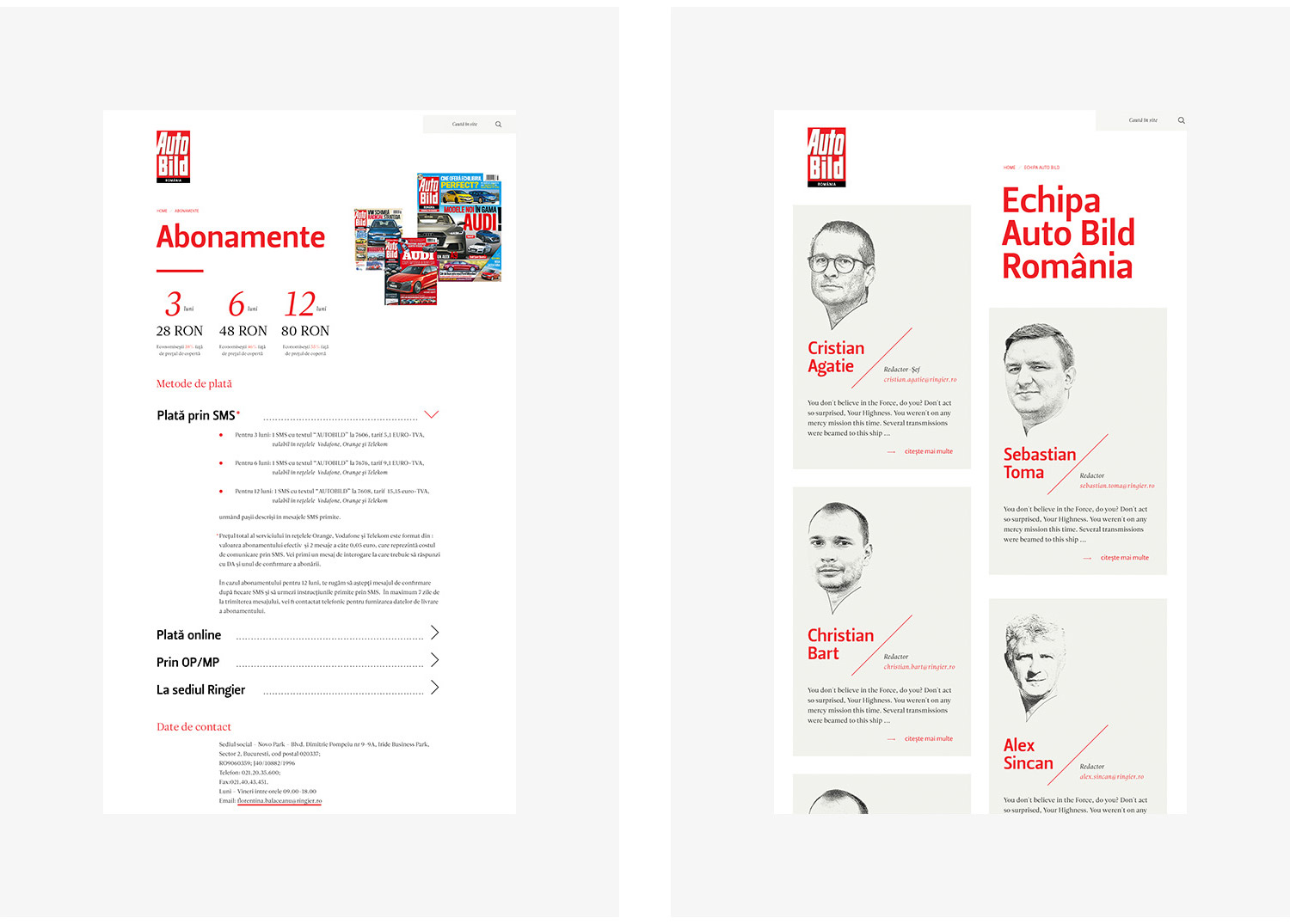 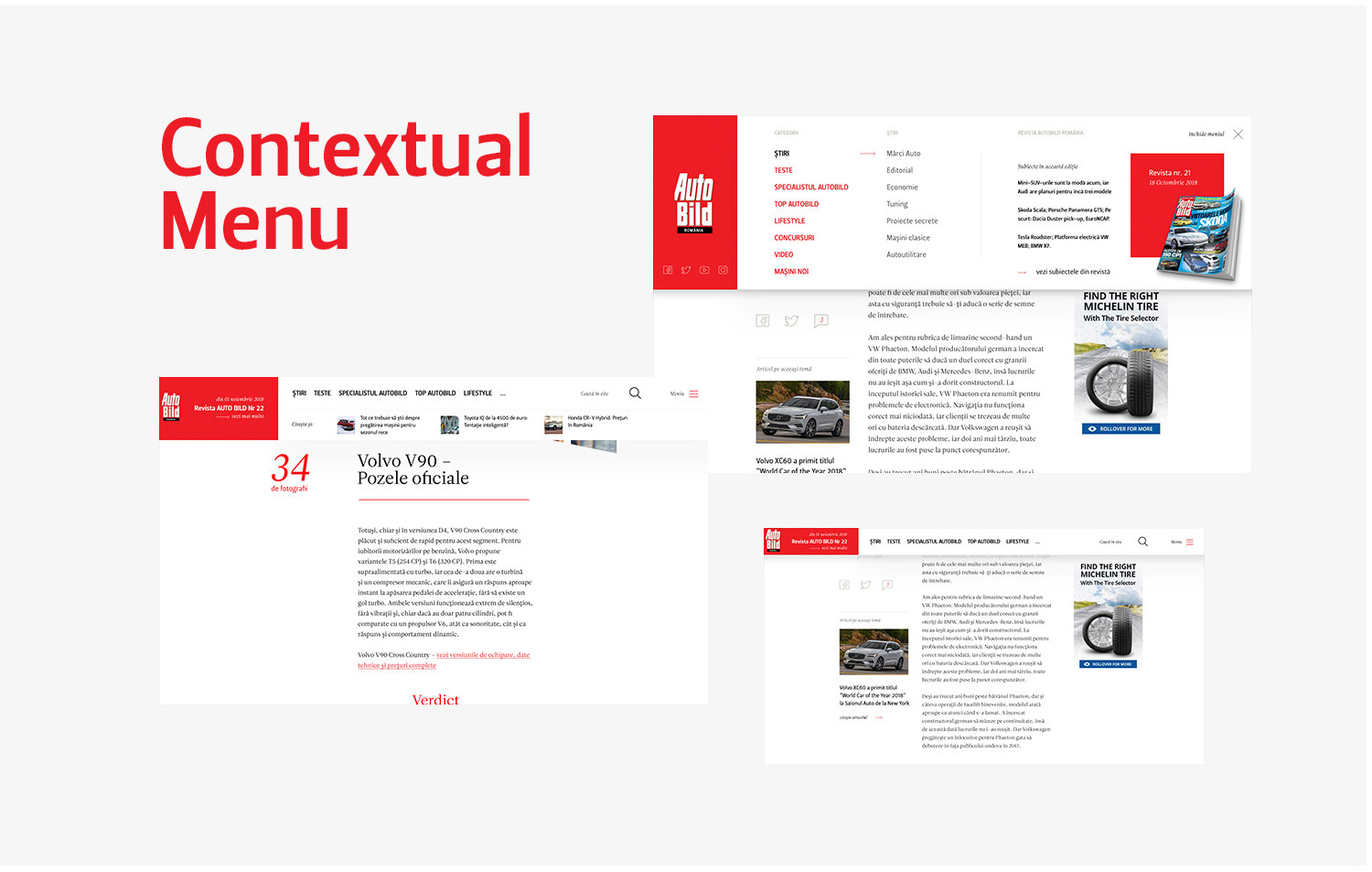 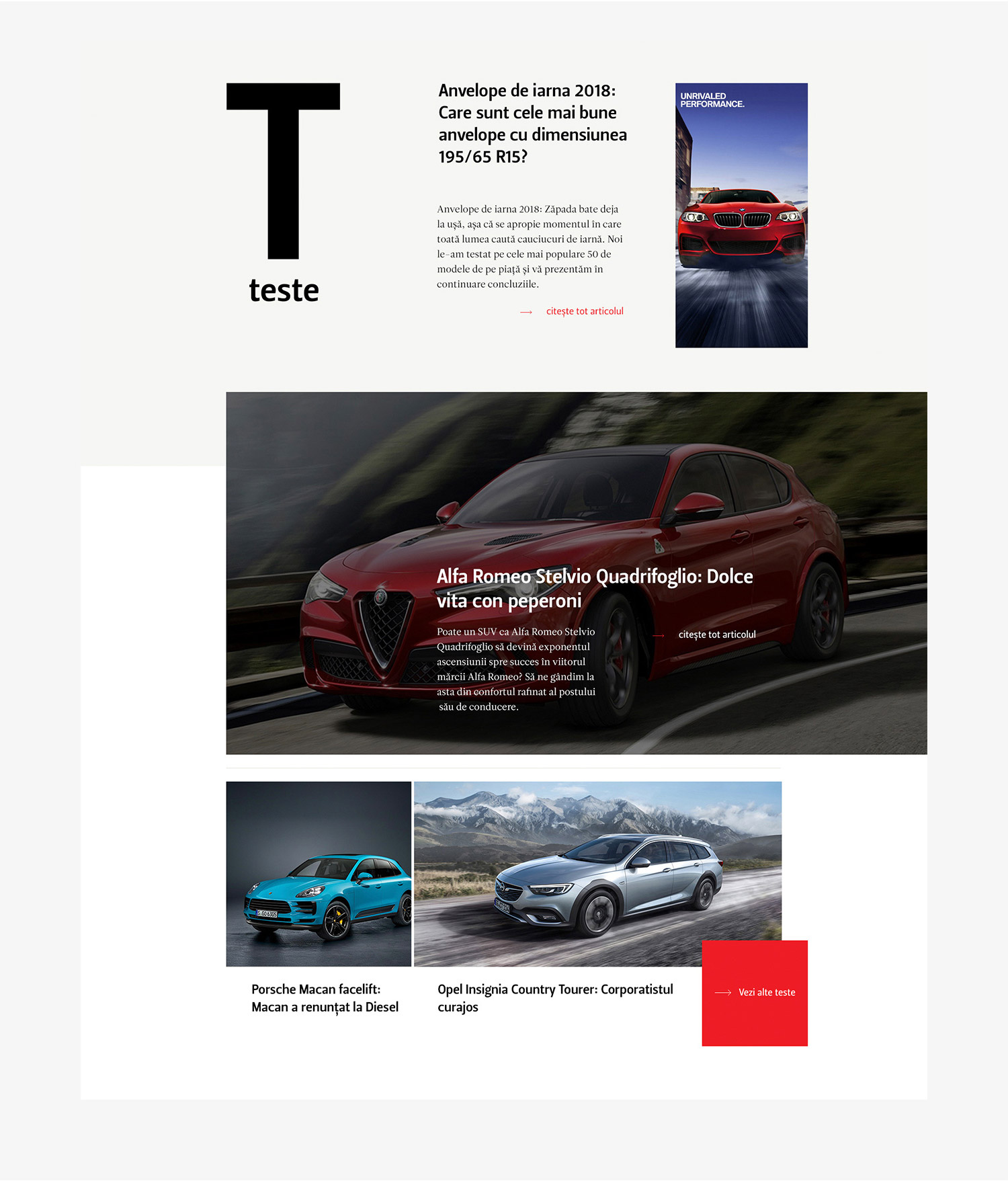 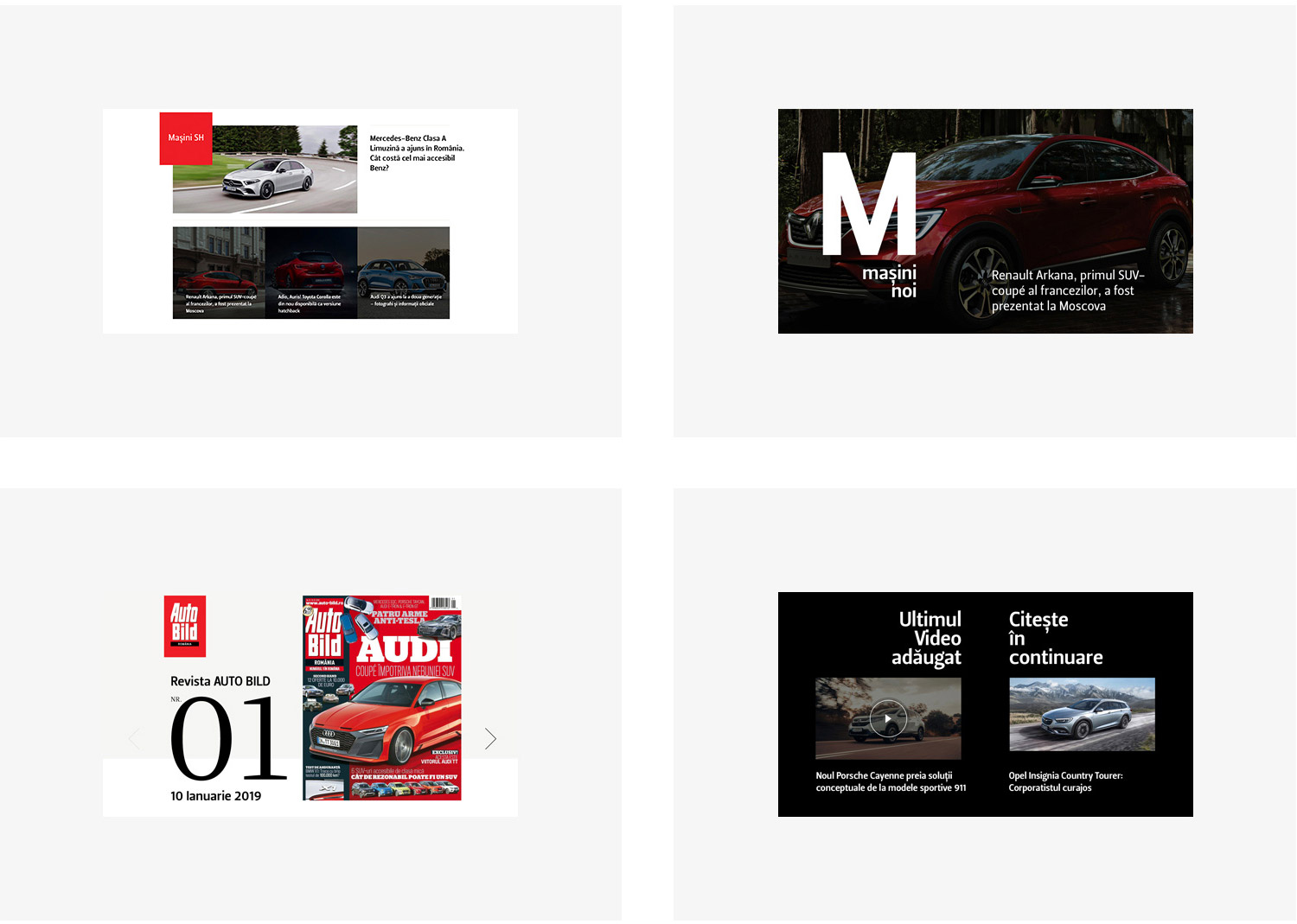 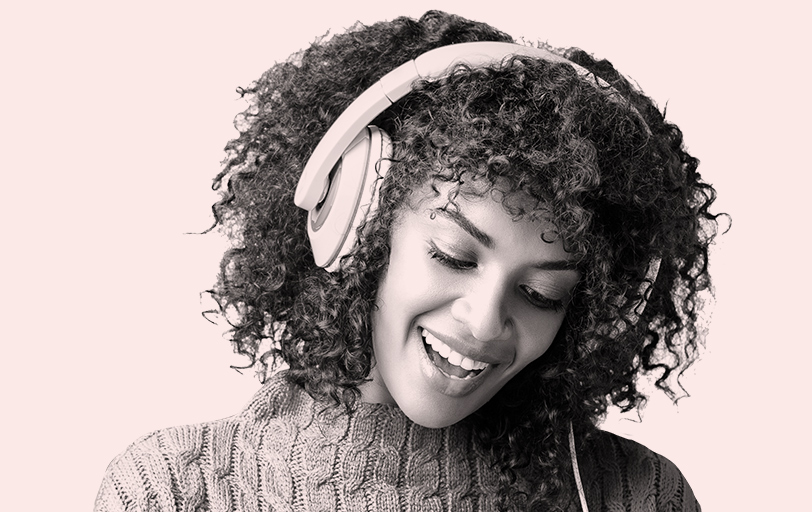 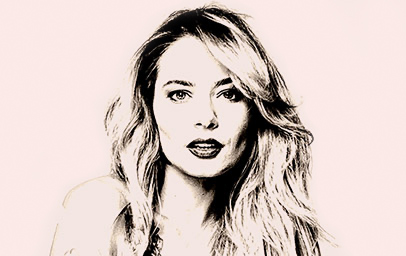 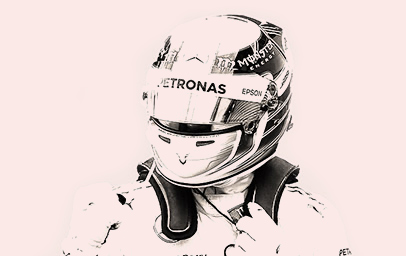 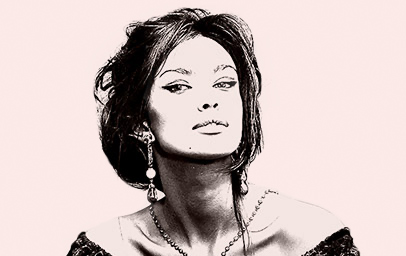 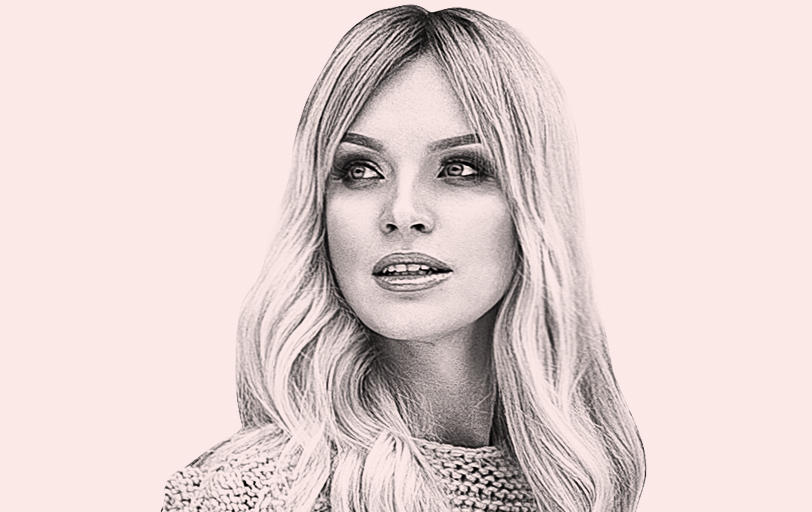 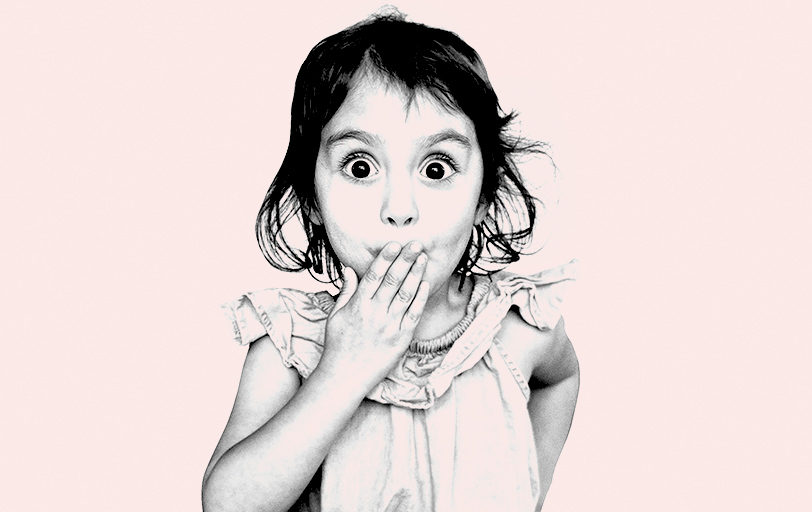 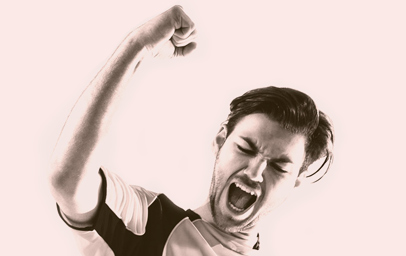 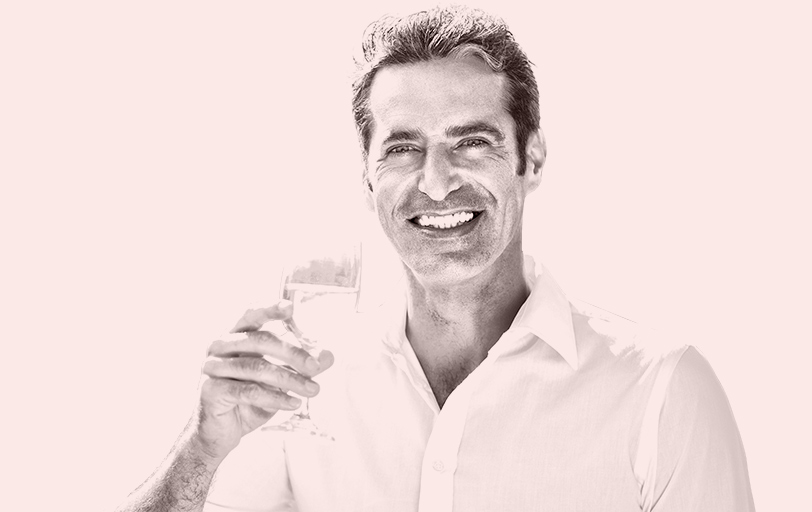 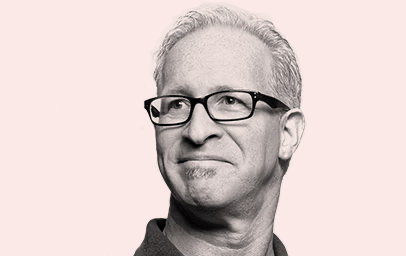 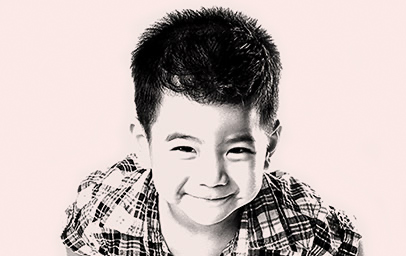 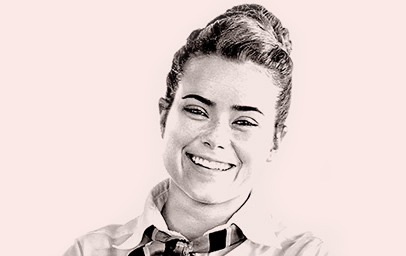